The second part of the Thriller trilogy 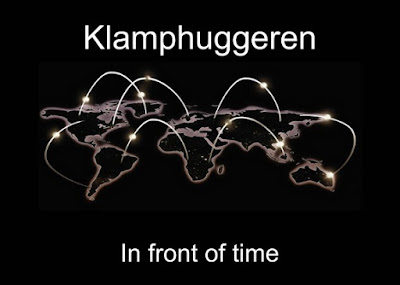 I found the picture here
"In front of time" is free for anybody to read!

But
you can at any time, count it as "Another deal"


if you send 600 Samoan tala
(when I have a local contact)
to
Samoa
and an email with your ID number and the transfer number from WesternUnion
from the same email address you used when you got your ID number
for then you will
get another mark beside your ID number so it looks like this: XXXX

(If you ever change or lose that email address or ID number, then "All deals" are dead!)

Everyone can choose only to get a timestamp and an ID number by signing up where that can be done, without paying a dime, until one million have done that, then there is no more space
but they will appear after "The rest" in "Row number 1"


If you have a little spare time then take a look at this, this and this

Posted by Hemming Peter Mortensen klamphuggeren at 08:15 No comments:

Hemming Peter Mortensen klamphuggeren
After fifty years as craftsman, and employee, at multiple locations on the planet, I am now started to act, as myself.